From Publisher's Weekly: a Round-up of USPS Stamps related to Children's Books 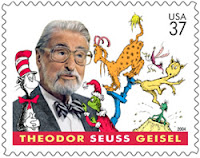 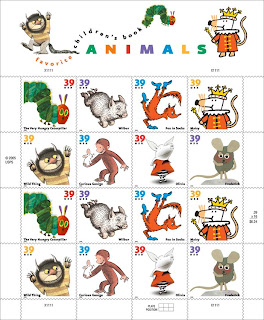 Oh, dear. Now I have to find these. Must. Have.